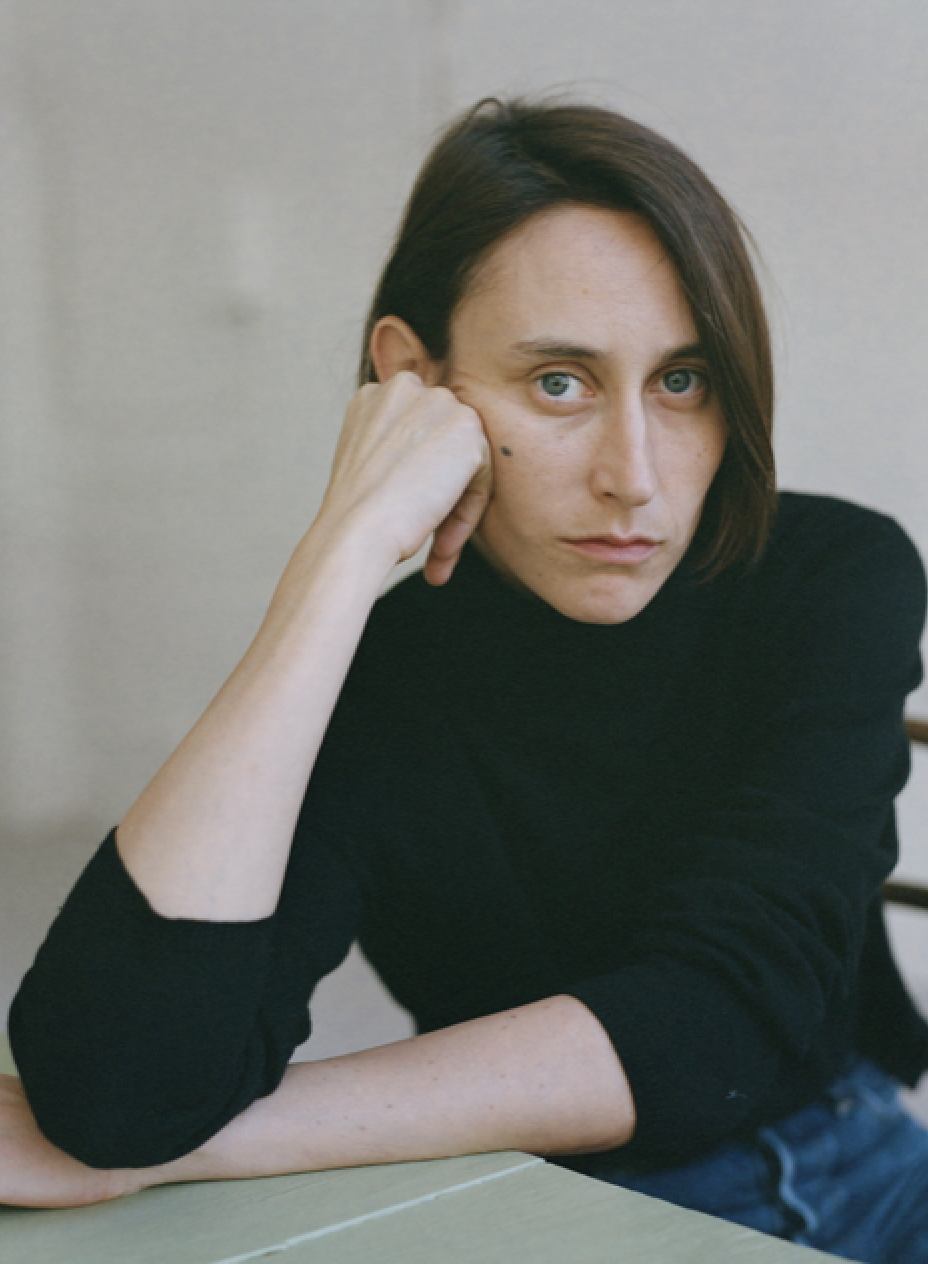 She studied film at Universidad del Cine in Buenos Aires and Documentary at Parson’s University in NYC. She began her career in film working with Spike Lee under the mentorship of Werner Herzog. She is a regular contributor to Nowness and The New York Times. Her advertising clients include Chanel, Hermes, Chloé, Stella McCartney, Airbnb and Levis. With the support of Nowness, she directed a series of short films: “Beauty is a form of Genius”, “Airtight”, “Above and Below” and ” Max.” Inspired by the dark web, she directed her debut opera “Hercules in Mato Grosso” in 2015, staged at the Dixon Place Theater. The Prada Foundation selected her for their film residency “Belligerent Eyes” in 2016 to work on new ways of making cinema. In 2019 she showed her second Opera “Should I lose you” at The Shed in NYC. Clara’s first feature film “Manuela” premiered worldwide in 2022. Clara lives and works between Los Angeles and Europe.